Sometimes you should treat yourself to a weekend away, even if the gigantic swell means you are beach-bound taking photos/videos and doing some painting. Just being outside in a beautiful environment can make all the difference. 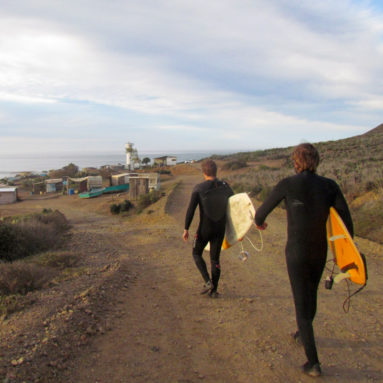 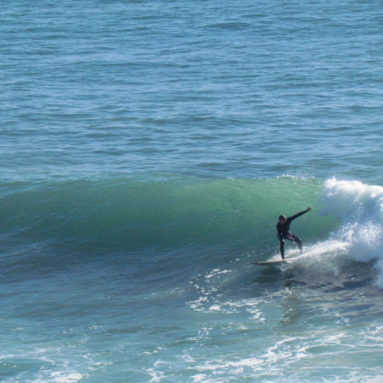 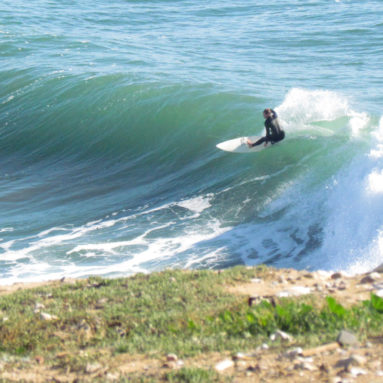 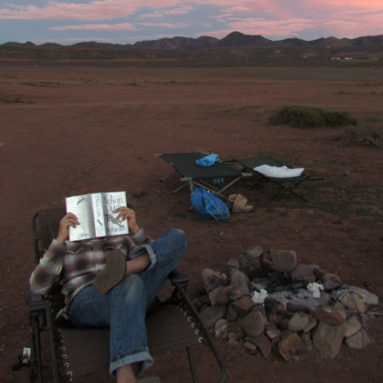 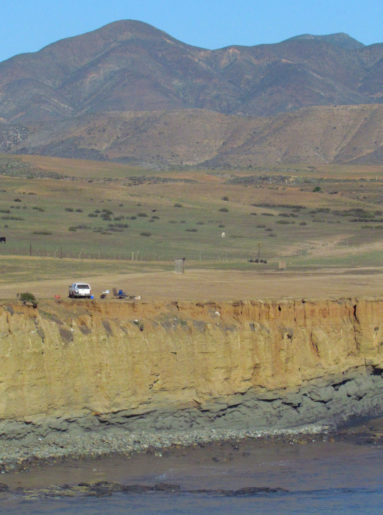 In November, Danny and I spent our honeymoon in Baja California Sur. It is our annual Thanksgiving tradition to be in Mexico but this year was special, not only because we were newlyweds but also because we were able to spend three weeks exploring. It was my first time going south of Conception Bay, needless to say I was pretty excited to see how the landscape and life changed as we moved toward Cabo San Lucas. One thing I learned is that I am not a big fan of Baja’s larger cities, I would much rather spend my time on the isolated beaches or in the ocean or the sea. But overall the trip was a success. We visited friends and went fishing offshore and in Magdalena Bay. Danny caught his first Wahoo and Snook. We camped on a beach in Cabo Pulmo, explored its reefs and had a way too close encounter with a school of bull sharks. We took the dirtbike down to Cabo San Lucas and met a group of friendly donkeys, we even visited a brewery there. We also spent quality time on Conception Bay and I finally got in the water with a whale shark, a baby one. One thing is certain in our life, Baja will never disappoint. 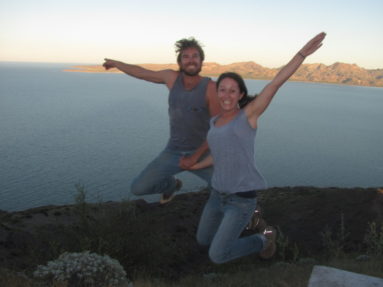 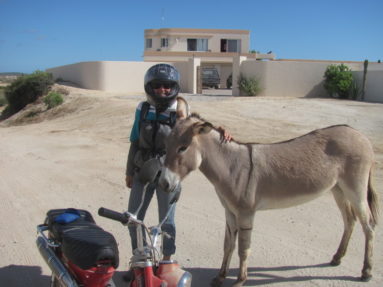 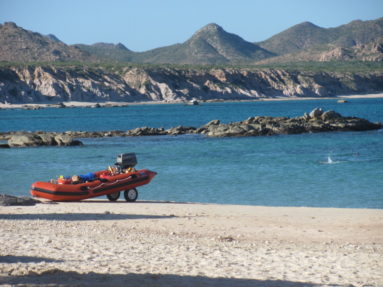 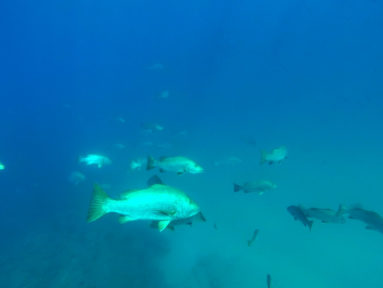 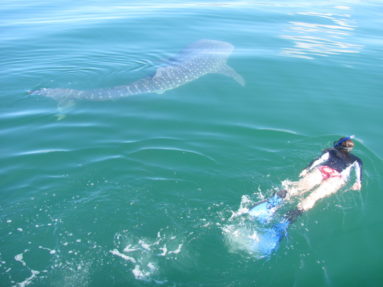